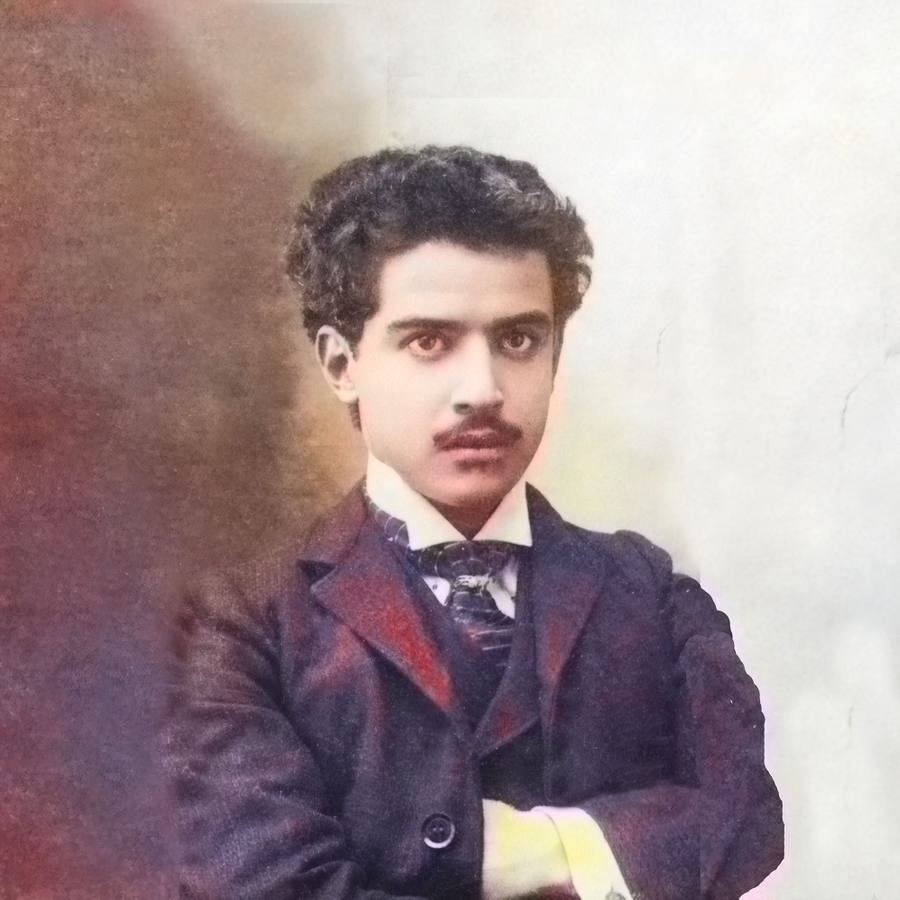 Manuel Maria Ponce Cuellar was the leading Mexican musician of the 20th century.  His work as an composer, music educator, and scholar of Mexican music connected the concert scene with a mostly forgotten tradition of popular song and Mexican folklore.  During two stints in Europe he soaked up impressionist and modernist trends, but most of his life was spent in Mexico, where he transformed that country’s concert music and informed the study of its folk music.  He lived from 1882 to 1948.

Ponce said, “I consider it the duty of every Mexican composer to ennoble his country’s music by giving it artistic form, attiring it in the garb of polyphony, and lovingly conserving the popular music that is the expression of the country’s soul.”

The Manuel Ponce piece that the Joseph Bologne Quartet plays is titled “Estrellita” which means “Little Star” in Spanish.  “Estrellita” is one of Two Mexican Songs to Ponce’s own lyrics, and it is his best known work.

Ponce wrote “Estrellita” in 1914, and it was not covered by copyright.  Jascha Heifetz, the most famous violist who ever lived, was on tour in Mexico City in 1923, when he realized that he had no music by a Mexican composer to play in his concerts!  That night, Heifetz was at a café when he heard someone sing “Estrellita.”  Heifetz wrote down the notes on a napkin, arranged it for piano and violin when he got back to his hotel, and he played it that same night!  “Estrellita” has been a big hit ever since.  Having the greatest violinist in the world playing your music is a plus! 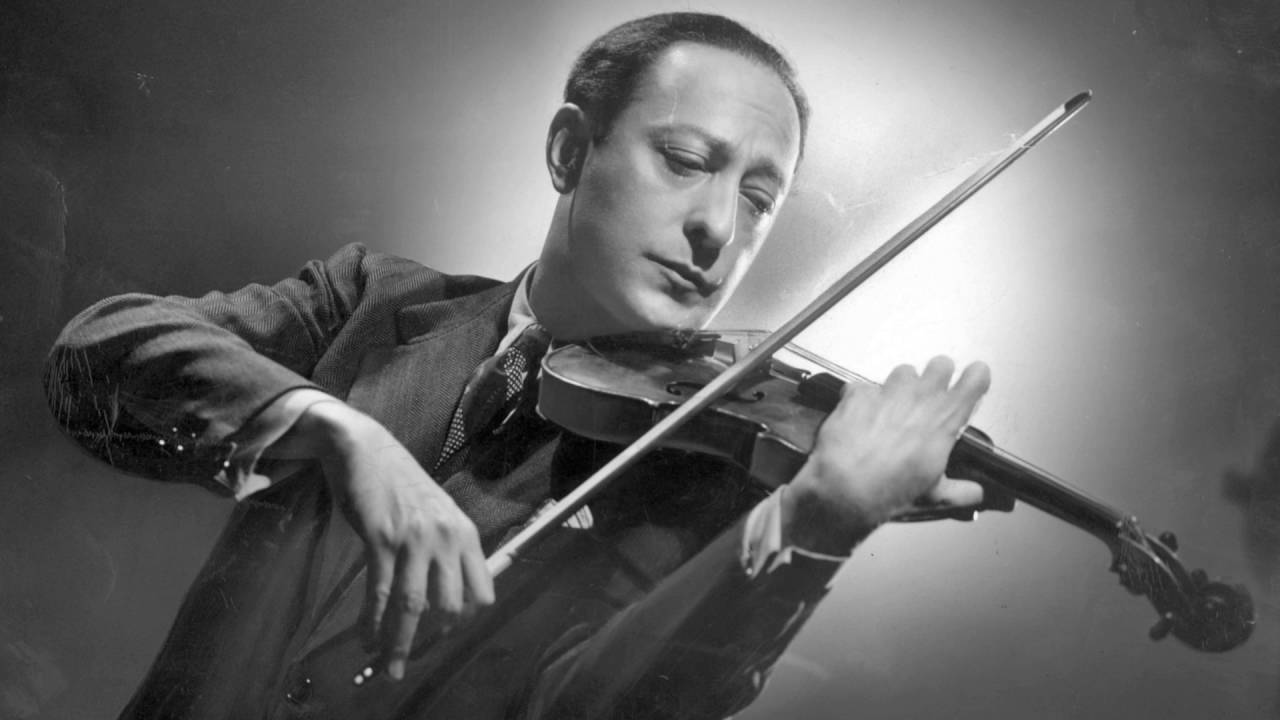 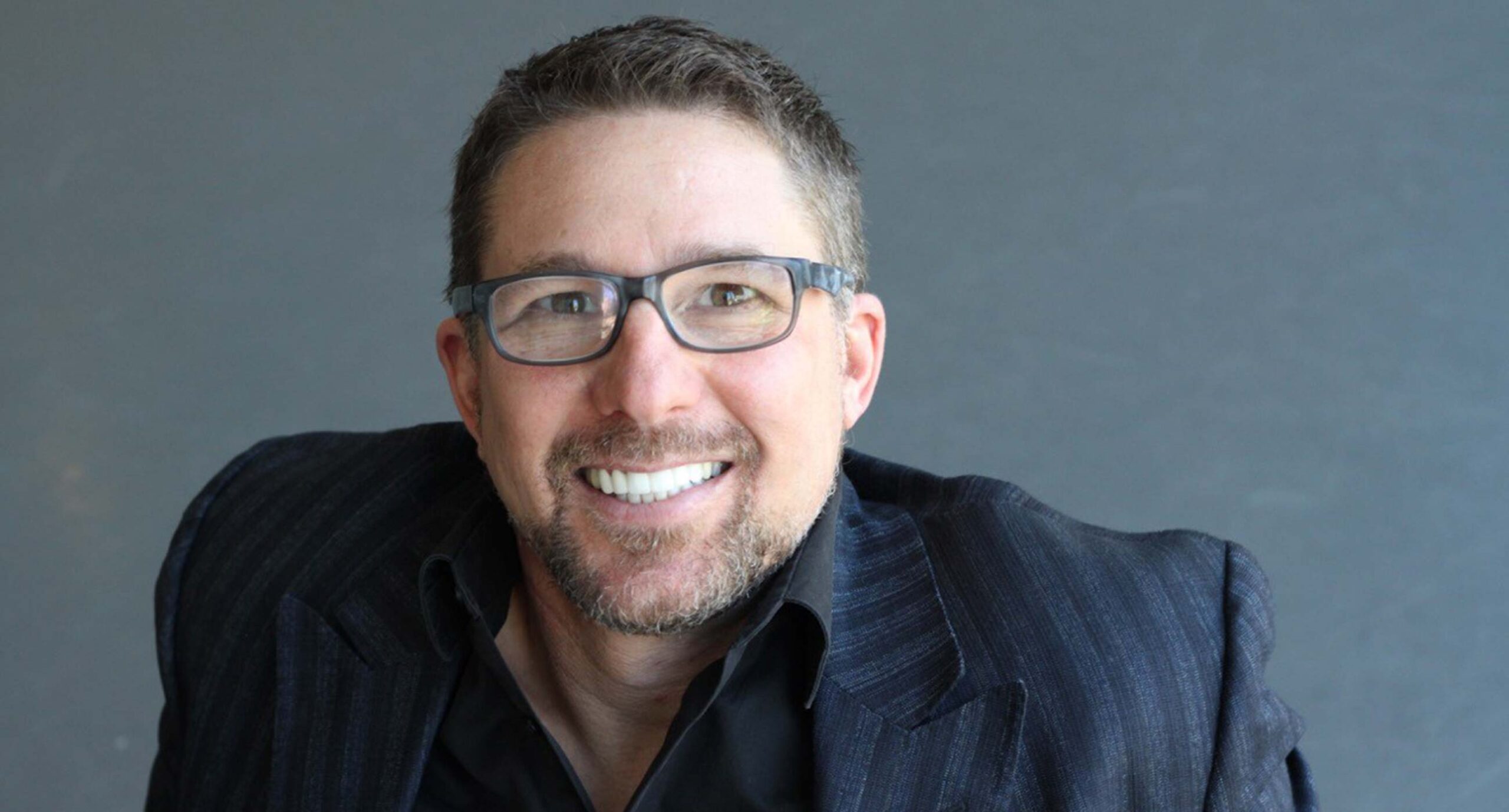 “Estrellita” was arranged for the Joseph Bologne String Quartet by Composer, violinist, and pianist Michael Mclean.  Based in Los Angeles, California, Michael T. McLean is an internationally noted composer, violinist, and pedagogue. On the faculty of the Colburn Community School of Performing Arts, he teaches violin, composition, and also conducts various ensembles throughout the school while maintaining a lively career as a composer of orchestral, chamber, and film music.

The Joseph Bologne Quartet is proud to have Michael Mclean as their musical advisor.  Mr. Mclean is also Wesley’s private violin teacher.