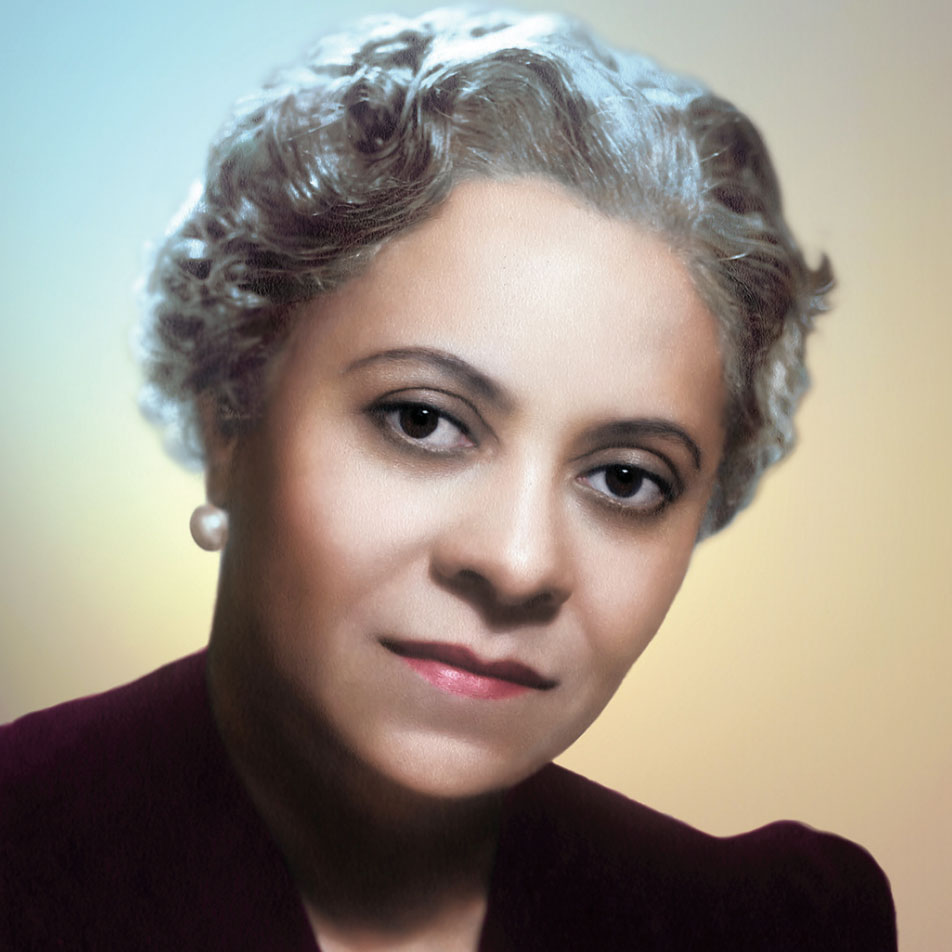 Florence Beatrice Price (née Smith; April 9, 1887 – June 3, 1953) was an American classical composer, pianist, organist and music teacher. Price is noted as the first African-American woman to be recognized as a symphonic composer, and the first to have a composition played by a major orchestra.

She was born as Florence Beatrice Smith to Florence (Gulliver) and James H. Smith on April 9, 1887, in Little Rock, Arkansas,[3] one of three children in a mixed-race family. Despite racial issues of the era, her family was well respected and did well within their community. Her father was the only African American dentist in the city, and her mother was a music teacher who guided Florence’s early musical training.[4] She gave her first piano performance at the age of four and had her first composition published at the age of 11.

By the time she was 14, Florence had graduated as valedictorian (scholar) of her class. After high school, she later enrolled in the New England Conservatory of Music in Boston, Massachusetts with a major in piano and organ. Initially, she passed as Mexican to avoid racial discrimination against African Americans, listing her hometown as “Pueblo, Mexico.”[5] At the Conservatory, she studied composition and counterpoint with composers George Chadwick and Frederick Converse.[2] Also while there, Smith wrote her first string trio and symphony. She graduated in 1906 with honors, and with both an artist diploma in organ and a teaching certificate